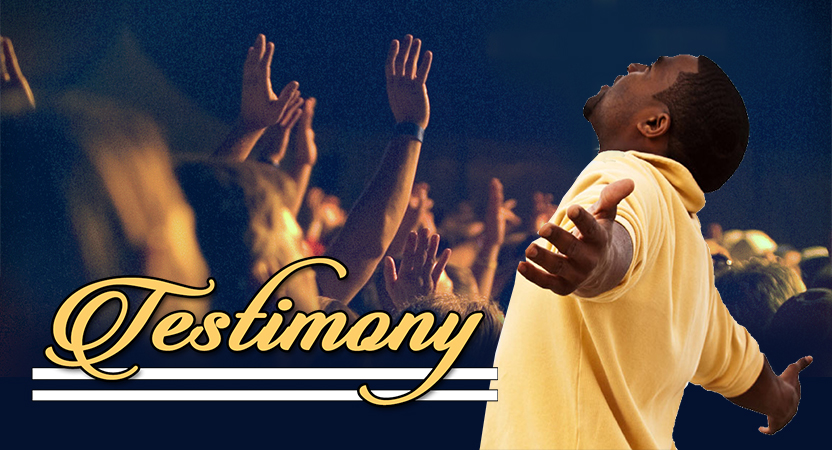 I was struggling in my career some years back. It was so bad that i could not boast of one thousand naira (N1000) in my bank account. But when i met the man of God (Pastor Aigbe Joachim) he prayed for me and laid his hand on  me and he said i should watch out for what God will do for me. Then things began to turn around.

That very December was the first time i held N10,000 in my hand. I also remember him telling me that a job will come and God will go ahead of me and perfect it and make me a name in that very place. Behold a job came but it was more like a job of a messenger and the salary was N20,000. I went back to him and he said i should go.

I obeyed and resumed at the place. Just two weeks into the job the white man called me and said this post we gave you at this company is too small and I was promoted to a sales executive. After 3 months i was promoted again to a business development manager. Part of my job description was to travel to other states to oversee other branches. One day I sat down to calculate how

much the company spent on my traveling to other branches, I  noticed its over N700,000..Then i went to my boss and i told him that i have done so much for the company and yet am still not paid well. He said he has been expecting me to complain about my salary. He said i should resign because the company cannot break the salary structure.

This came as a surprise to be me. He then said i should resign and become their consultant. I obeyed and did all the necessary registrations. To the glory of God they gave me my first job this February as a consultant. As a result of what i did for the company, doors has opened to other companies. I thank God for turning my story around from a messenger to  a consultant.